The EUR/USD pair maintained its strong bid tone near multi-day tops, albeit has a muted reaction to upbeat US economic data.

The pair remained stuck around mid-1.0600s after data released from the US showed weekly jobless claims rose less-than-expected, coming in at 239K for the week ended Feb. 10 as compared to previous week’s 234K. Meanwhile, the Philly Fed manufacturing index surpassed even the most optimistic estimates and spiked to 43.3 for February, sharply higher from January’s 23.6.

Other data showed, housing starts coming in at 1.246 million annualize pace and building permits rose more-than-expected at an annualized rate of 1.285 million in January.

Yet another batch of upbeat US economic data points failed to provide any immediate respite for the US Dollar bulls. In fact, the key US Dollar Index had a muted reaction to the releases and held on to daily losses near session low around 100.60 regions.

Earlier on Thursday, ECB minutes confirmed central bank’s easing bias by showing its willingness to ignore the temporary rise in the headline inflation and focus on core inflation. The minutes, however, did little to hinder the pair’s ongoing recovery move from over one-month lows touched on Wednesday.

Valeria Bednarik, Chief Analyst at FXStreet notes, “technically, the 4 hours chart shows that the price has broken above its 20 SMA that turned now flat and now acts as dynamic support around 1.0600, whilst technical indicators have entered the bullish territory, maintaining their upward slopes. As long as above the 20 SMA, the risk is towards the upside, as the indicator has been leading the way lower for over a week.”

“An immediate static resistance stands at 1.0660, and further gains beyond the level should lead to an extension up to the 1.0700/20 price zone. 1.0590 on the other hand, is the immediate support, followed by the 1.0550/60 region, this last a probable daily bottom in case of dollar’s gains and no shocking surprises coming from the White Office.”

EUR/USD sticks to gains near mid-1.0600s after US economic data.

Source: EUR/USD sticks to gains near mid-1.0600s after US economic data 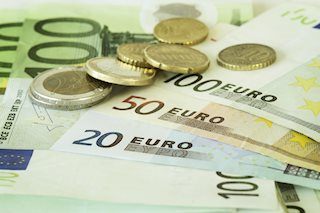 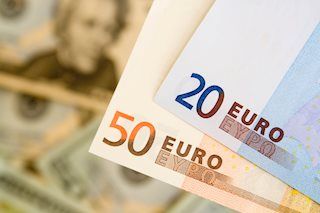