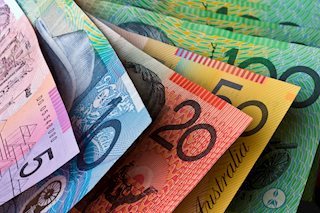 The AU economy clocked yesterday mixed readings from the Employment Change and Unemployment Rate news releases as the ‘change’ printed ‘a better than expected’ at 13.5K or 3.5K above consensus 10K and (3.2K) lower from the previously revised figure at 16.3K. On the other hand, the ‘rate’ clocked a healthy 5.7% or 0.1% lower from consensus and previous.

Meanwhile, the US economic docket, the saga continued as Initial Jobless Claims clocked 239K ‘a better than expected’ figure against 245K consensus and slightly similar to 234K previous. Furthermore, Building Permits Change made an interesting statement at 4.6% from previously revised figure 1.3%.

When ‘Too Much’ makes Australia ‘mediocre.’

There is no country or region immune to a debt crisis and as David Taylor at ABC News reported, “According to research group Digital Finance Analytics, around 20% of “middle income” Australians have no room in their budget for unexpected expenses.”

Taylor further writes, “The latest Reserve Bank data shows household debt makes up 187% of total disposable income. That puts Australia right at the top, globally, regarding how much debt households are carrying. National Debt Helpline has also been overwhelmed with calls. In January last year around 11,000 people tried to get through to a counselor, and this January, that number shot up to 14,000 people. Financial Counselling Australia, which helps coordinate the helpline, said it experienced its highest-ever number of calls on January 17, with some callers distressed to the point of desperation.” 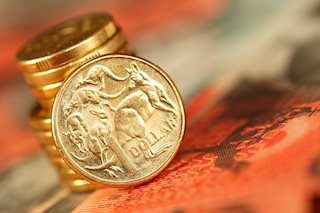