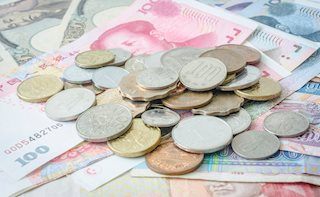 Hello traders! This week’s newsletter will discuss one of the most ignored (in my opinion) aspects of trading-the power of patience!

By now, hopefully you have begun to understand the power of our core strategy, that is, to buy to go long during an uptrend in quality demand zones, and to sell to go short during a downtrend in quality supply zones. However, a “problem” that many new traders (and experienced traders!) seem to have is the need to be “first” when price hits their chosen level. While occasionally price hits a level and IMMEDIATELY turns and goes your chosen direction, more often than not the prices hang out in a level for a bit before turning. Many traders will execute quick trade entries, yet this pause in action will shake their confidence in the trade causing many to take themselves out early, or even move their stop loss too early for the trade.  When the trader is then out of the trade, very often the chart will then move directly to their target, yet they have no position on! Has this happened to anyone else besides me?

One thing to be aware of, especially when trading from larger time frames like daily or four hour charts, is the fact that THERE IS NO TROPHY FOR BEING FIRST TO ENTER THAT TRADE! I prefer to wait around for a couple of candles to make sure that the zone is holding before entering my trades. But how long should you wait?

My preferred technique is to look back on the chart at the last 3-5 times that my currency pair has turned to see how much time I should give before committing to a trade entry. Let’s look at a chart to see what this looks like:

In this AUDUSD daily chart, I’ve marked in three demand zones. At point marked a. 5, the candles pull back to the demand zone from late April/early March. Notice how much time it spent at the zone before the next move up. Five trading days! (Hence the 5.) If you would have chosen a trade entry on the first candle in the zone, you would have had to be extremely patient to wait for the subsequent boring little bounces out then back into the zone before the move actually happened. What about in the demand zone marked b. 3? From my point of view, it took 3 candles of hanging out around the zone before price finally left.

How about the areas marked c. 6 and d. 3? You guessed it, 6 candles before the turn and then 3 candles. Are you starting to get the idea here?

Let’s try this on the short side, with a slightly smaller time frame.

On this EURUSD chart, I’ve marked in a couple of supply zones. At point marked a. 1, there was only part of one candle before the move to the downside. At b. 6, believe it or not it took 6 candles before the turn happened. I didn’t mark the other turns at that level for clarity sake. At the point marked c. 4, even though the downtrend had clearly started it still took 4 candles before the trend resumed. There are other trade entries along the way which I didn’t mark; hopefully you can spot them by now!

So, what is the lesson in all of this? In my plan, I’ll look back the last few times that price has turned and count how many candles the turns usually take. If the turns take on average 4 candles, my trade entry won’t be until the third candle. Again, I’m not looking to be first! I can wait around without a position on for a few candles to “make sure” that the level is holding before I enter my trade. Yes, I will miss a few trades by being this patient; however, there is always another trade around the corner.

So there you have it. By being patient and entering at the zone after a bit of time has passed you will have less market risk (any time you have a trade on you are taking market risk) because you are in trades for less time, plus you will be less likely to exit too early because “the trade isn’t working yet”. Don’t rush your trade entries!

Are Your Trade Entries Patient Enough?. 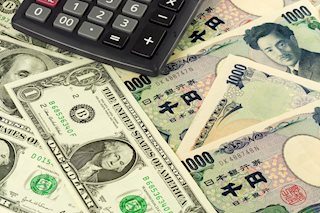 Reality Based Trading and Investing 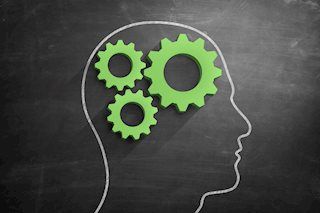 Is Trading all about psychology and having the right mind-set? 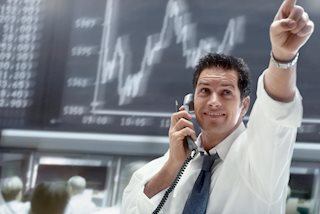